In 2020, he graduated from the Russian State Institute of Performing Arts (former name Saint-Petersburg Theatre Arts Academy) in the direction of Theater Director. Workshop of Professor S. Cherkassky.

Since 2014, he has been the creator and director of the "Mute" theater. 6 performances have been released, which are played at the venues of the country.

In 2017, he took a directorial internship with V. Ryzhakov as an assistant director; at the "Alexandrinsky" Theater (St. Petersburg) at the play "Optimistic Tragedy. Farewell Ball"

In 2015, he graduated from the acting course at St. Petersburg State University. Workshop of A. Puzyrev.
Participant:
- director's laboratories;
- discussions and conferences about documentary,
website-specific, modern theater ("Mask plus", "Russian case", "Territory");
- a reading of modern plays;
- laboratory of V. Polunin (street theater, clowning);
- laboratory of Y. Tumina (artist's theater);
- and others .


Kirill Lukevich - winner of the "Breakthrough Prize" 2021, The "Dog Top 50", the Russia highest theater award Golden Mask 2021 for the play "4elovekvmaske" in the nomination best performance in an experiment. 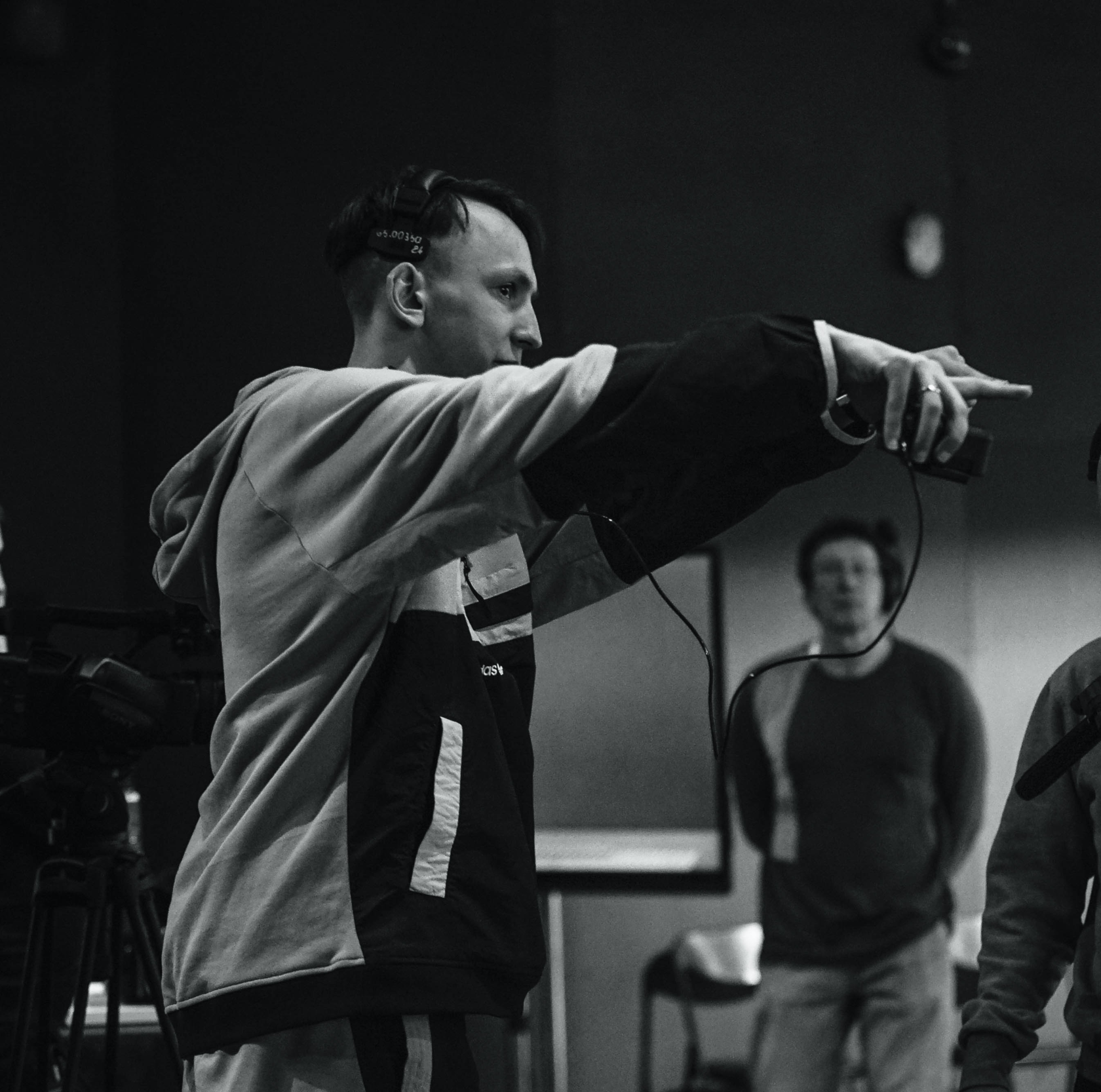